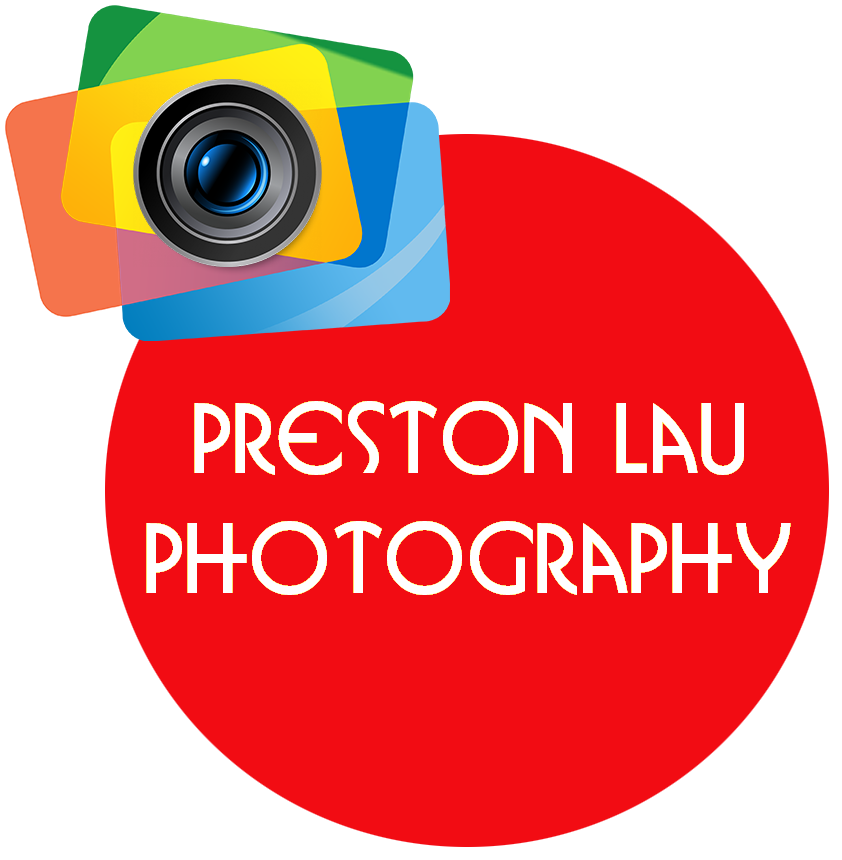 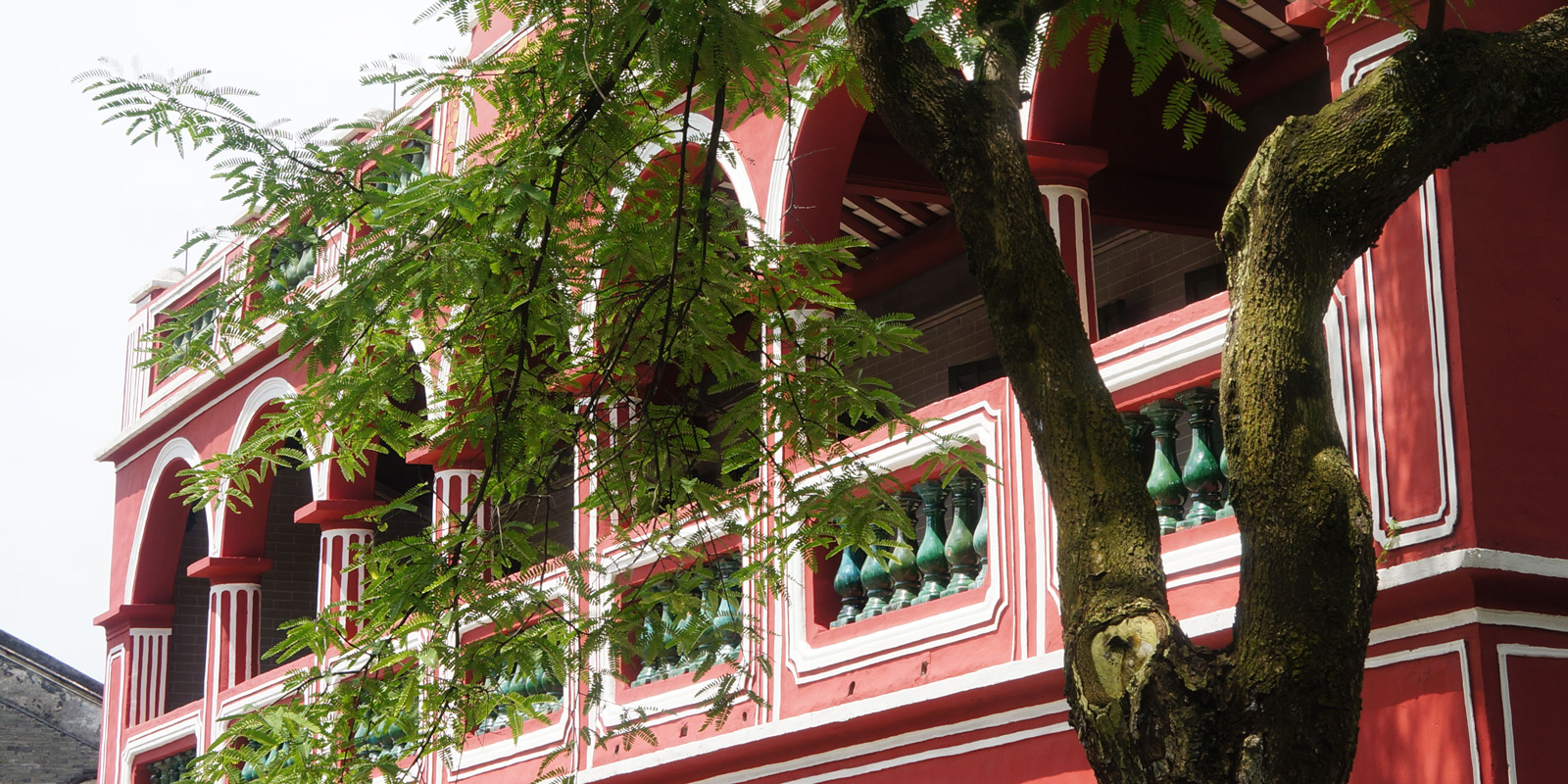 We went to Zhongshan (中山) China for 2 days over the weekend mainly to try out the local food as well as sight seeing. We visited the former residence of Dr. Sun Yat-sen (孫逸仙/孫中山), a political leader often referred to as the Father of Modern China. Born in Zhongshan in 1866, Sun Yat-sen went on to head the movement that overthrew the last remnants of the Qing dynasty in 1912. The museum is situated in Cuiheng Village (翠亨村), where Dr. Sun spent his childhood and part of his youth. The Former Residence of Dr. Sun Yat-sen is a distinctive two-storey building. Dr. Sun designed the building himself in 1892 and took charge of the construction. It possesses a Chinese style interior and a western style exterior. Dr. Sun lived here from 1892 to 1895, when he practiced medicine and engaged in revolutionary activities in the Pearl River Delta. He also stayed here for three days after he resigned from the presidency. As a result, there are many legacies about Dr. Sun's childhood, his family, and his early education. In 2000, Dr. Sun Yat-Sen Former Residence was recognized as national AAAA level by China National Tourism Administration and the demonstration base for national patriotism education in China.

We also went to the NanSha Nineteenth Yong (南沙十九涌), also known as the "Hong Kong Saigon Seafood Street", where the locals are selling fresh seafood & vegetables as well as all sorts of local fruits with variety of different kinds of bananas. We bought the Red Banana, or the local called red dragon banana (火龍蕉), which is particularly tasty and you should definitely try it if you get the chance to visit Zhongshan.